Bosnia - The Heart of SE Europe

The country's two big draws, Sarajevo and Mostar, are where most visitors spend their time.

Sarajevo has recovered from years of siege to become one of Europe's most likable capitals, while Mostar's charming Old Bridge is the most photographed item in the Balkans, lovingly reconstructed after wartime ruin.

Arrival at Sarajevo - Butmir international airport. Meet our local representative and transfer to the hotel. Check-in to hotel, overnight stay at hotel.

Our tour begins with a stop at one of Sarajevo's most important historical sites, the site of the horrific 1914 Sarajevo Assassination, which sparked off World War I. From there, we go across the Miljacka River to the Emperor's Mosque, St. Anton's Church and Convent, the Alifakovac neighborhood, the Town Hall, the Trebevic Olympic Mountain, the Jajce Barracks, the Sarajevo Brewery, and and the ancient fortress remains.

After crossing the river, we go to Carsija, the city's commerce and business district, where we see the Old Orthodox Church and the Ghazi Husrev Bey Mosque, the Jewish Quarter, the Old Jewish Temple, Sarajevo's Catholic Cathedral and Tunnel Museum. Then it's on to Vrelo Bosne, a lovely public park in the foothills of Mount Igman, where we may enjoy the spring of the River Bosna.

Explore the interesting city of Travnik, just 90 kilometers from Sarajevo, and soak up all of its history and beauty before heading to the gorgeous village of Jajce to see its charms. We'll be able to enjoy the gorgeous scenery all the way to Travnik, which is tucked in the mountains, as we depart from Sarajevo. We'll travel past a number of historic structures dating from the 17th and 18th centuries once we arrive. The medieval fortification built on a hill overlooking the city provides the best view of this impressively preserved architecture.

We go on to Jajce, one of the most beautiful towns in the Balkans, after our wonderful city tour. There will be remnants of the Roman, Ottoman, and Austro-Hungarian empires on display. We'll finish off the journey with a visit to the 17-meter-high waterfall in the center of this beautiful mountain village.

Breakfast at hotel. Check out of the accommodation and make your way to Yerevan International Airport. The journey continues with memories. 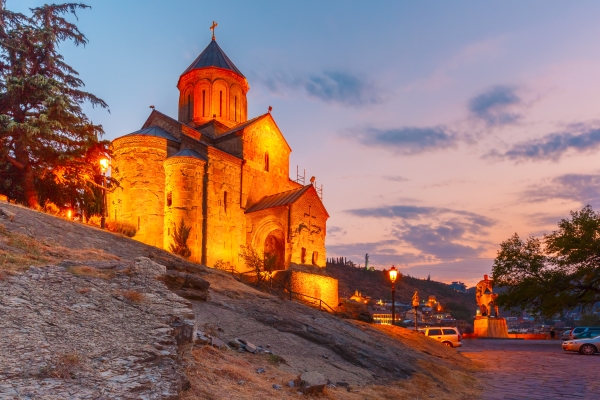 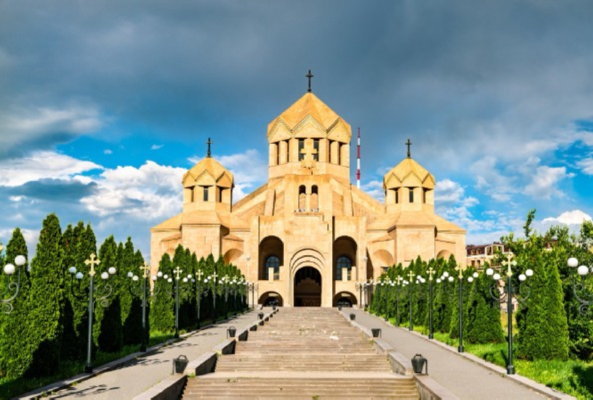 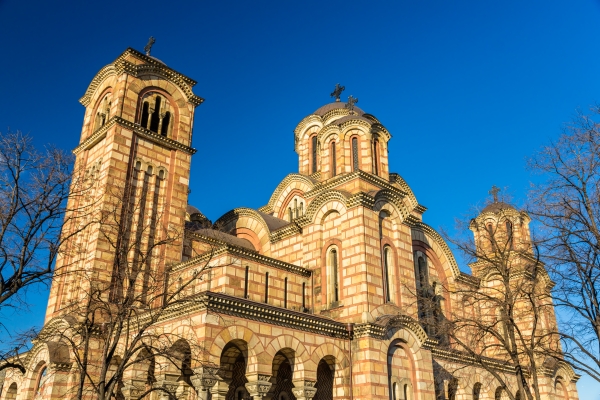